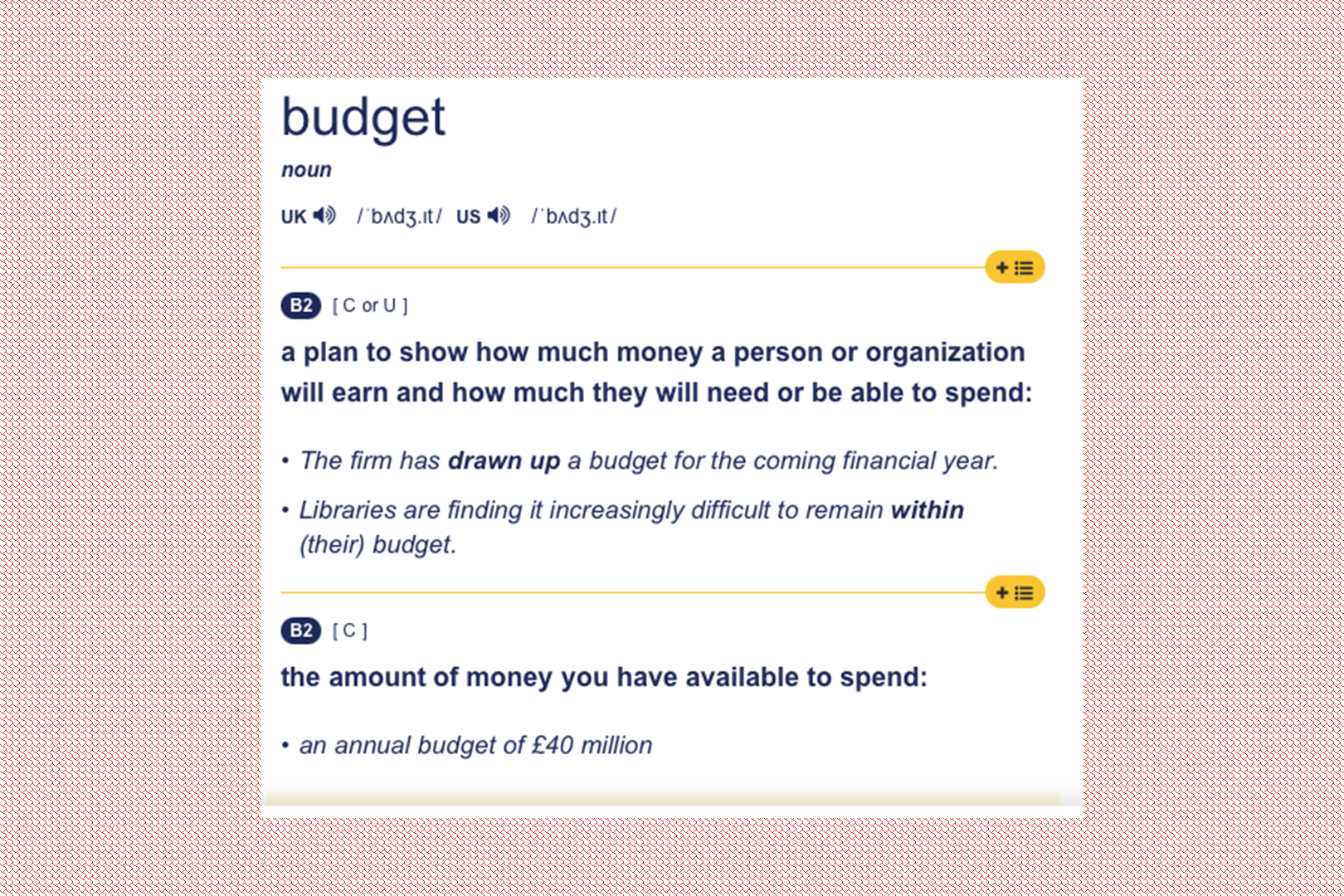 If the Government doesn’t give a date for raising the GST from the current 7 per cent when Parliament meets on Budget day, I’m going to be annoyed. How long have we danced around this “sooner or later’’ riddle that has been played out for years? Is this a refrain that is supposed to wear us down over its inevitability? To deaden our senses about having to pay more in GST?

In 2018, the G kept us guessing over when between 2021 and 2025 it will raise GST. I thought it was uncharacteristic of a government which prides itself on making hard but unpopular decisions.

In 2020, we’re told that 2021 is out of the question because of Covid-19. Nevertheless, we’re told at the same time about a $6 billion Assurance package of offsets, as if it was meant to be a 2021 exercise but cannot be carried out because of Covid-19. In the meantime, laws were changed on the GST voucher fund scheme. The G moved away from helping the lower income only, to extending GST vouchers to all, something which I think hasn’t been much noticed.

No Finance Minister wants to raise taxes, as former Finance Minister Heng Swee Keat once said. But it has to be done as demands for more State provision outpace revenue collection. It’s all about timing. I think people can grapple with the idea that we have to pay for what we get.  Or that recurrent revenue is needed to pay for operating costs. We’re also well schooled in the idea of balancing the books, even though economists might differ about whether deficits can help the economy grow. For the record, the fiscal deficit is $75 billion over the past two years, more than what we’ve taken out from the reserves.

At the risk of generalization, I think ordinary people can understand this economic equation.

So why the angst? There are the usual “old’’ factors like using the reserves or raising the 50 per cent ratio for drawing on Net Investment Returns Contribution or shifting the tax burden to those who can afford it. (Read wealth taxes and higher income taxes for high earners)

There is the Economics 101 principle that such a tax, also known as a value-added tax or VAT elsewhere, is a regressive tax because the lower income households are those who pay more for goods and services as a proportion of income. The G has repeatedly answered the questions above, but you can bet that they go unheard or simply aren’t convincing enough for some people.

GST, without the accompanying offsets, is regressive. The offsets, however, are supposed to make it progressive. The G already absorbs GST on essential spending like education and healthcare services. So calls for exemption aren’t needed.

The political fallout from tax increases, especially one that is as significant as GST, can topple governments. That’s because it’s a broad-based tax and not many people can grapple with the idea of offsets. The tendency is to home in on the burden of lower-income households, forgetting that given the offsets, they are in a better position than most to weather the rise. We also forget that the a broad-based tax will also affect foreigners residing here and tourists who spend money here. And there are no offsets for them.

Instead, what we see is a bowl of noodles going up by 50 cents even before a GST increase. What happens later when non-registered GST players cite the increase they pay as a reason for raising prices?

On the consumers’ part, we don’t calculate the number of times we eat and shop and the GST we pay everyday and measure the total against the GST offsets we get every year. It is not possible. We have to trust that the offsets can cover the increase in GST.

We can all find a smart retort to every rational reason the G puts forward for raising the GST. In my view, the best reason for a GST hike is the higher healthcare spending needed to cater for an aging population. I don’t think we have been more aware of the need for good healthcare facilities and services than over the last two years. Covid-19 is testing our healthcare sector in so many ways, like the ability to build more ICUs in hospitals, recruitment and payment for healthcare workers and whether residential care facilities are up to scratch. Besides healthcare, infrastructure facilities like more lifts, ramps, elderly-friendly transport will have to be added to the mix. State healthcare spending has tripled within a decade from $3.7billion in FY2011 to $11.3 billion in FY2019, to the extent of removing it as an election issue.

We all know prices are going up, whatever the G might say about core inflation versus headline inflation and how it is not so bad. We also know that prices don’t come down or they do so at a glacial pace, like petrol prices. We’ve all heard about “supply chain constraints’’ about getting goods into Singapore and how the weather has wreaked havoc on fish and vegetables. We’re told we’re not unique in experiencing a flattening of our wallets.

We’re still stuck in an endemic/pandemic. The G is still shoveling out money via its various schemes to different sectors to shore up employment. Except for the Workfare Income Supplement, most such schemes are temporary. Or will WIS have to be raised too? Many businesses are in a state of flux coping with social distancing measures and, yes, supply chain constraints. We have a big gig labour force who have yet to undergo the Progressive Wage Model.

In terms of mindset, we are not in a steady state even as we laud ourselves for being “resilient’’, “nimble’’ and “flexible’’. This is not 2018 or 2019 when a GST rise is something  we can take in our stride because everything’s “normal’’. It seemed to me that the G was quite certain about pushing the GST out earlier (trial balloon notwithstanding), especially with the Assurance package announced in 2020.

I would say that it’s better now than later for a GST rise because we’ve seen how unforeseen circumstances (or black swans) can get in the way of smooth sailing.

The G will have to spend some time repeating old ground because people have short memories. The usual queries about exclusions, exemptions and tiered taxes will arise. I can already see the answers coming about a simple- to- implement tax structure to avoid businesses exploiting loopholes.

But the G also has to build on this old ground to put up a more convincing argument on the timing, especially since the delay from 2018 is on its part. I must assume that it will be soon, like this year or next, because the G shouldn’t be dangling a GST hike like a Damocles sword over our heads. Those “newish’’ factors that relate to today’s cost of living and the uncertain economic outlook posed by Covid-19 have to be addressed.

It can’t just be high falutin’ economics. It has to come down to replying to the housewife who wants to know if her monthly marketing budget is still enough to feed her household.

Keeping the Catholic house in order

The silence in Catholic circles is to be expected. No Catholic wants to recall  the sex scandal which led to the the conviction earlier...

Two key ingredients are needed for a solid interview to take place. First, the interviewee must have led an interesting life and have interesting...