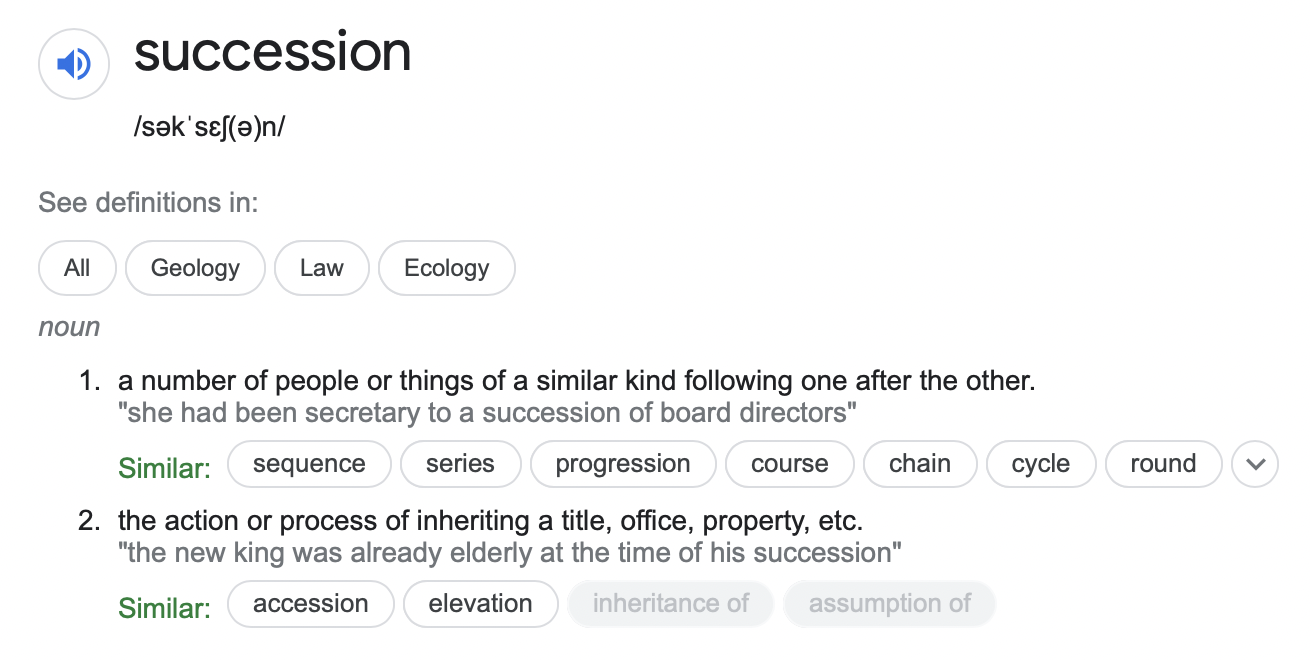 What a curveball People’s Action Party MP Christopher de Souza threw in Parliament yesterday! In his speech on Budget 2022, he told his 4G colleagues on the front bench to pick the next Prime Minister quickly. In fact, he told them to “apply their minds’’ to this question that has been bugging Singaporeans for so long. Woah!

I wonder what Finance Minister Lawrence Wong will say to him when he wraps up the debate tomorrow – or whether a more senior leader will give a reply before then. Just imagine a 4G minister replying to a question on who is first among them! Or maybe there will be a joint reply by all 16 or so 4G leaders, like they did in response to former Prime Minister Goh Chok Tong’s missive to the G to “get a move on’’ in January 2018!

This time, however, I doubt that the response would be “in good time’’.

Mr De Souza’s speech has excited much comment. The media couldn’t wait to report it. The Straits Times named it speech of the day (although I wish it had been excerpted rather than published as a news report). In a day filled with talk about the impact of the impending GST hike, carbon taxes and whether enough was being for the poor or to squeeze the rich, it sounded a discordant note in the proceedings.

It is worth remembering, however, that during the Budget debate, MPs are allowed to speak on any topic even if they seemed to have veered off-point. Perhaps, in his response, Mr Wong will say that this was not the right forum to raise questions of political succession or that the 4G leaders will issue a response “in due time’’.

No doubt pundits will start speculating over Mr De Souza’s “boh tua, boh suay’’ comment, and whether he was burning bridges with the PAP leadership by being so vocal about the foot-dragging over naming the next Prime Minister.

What was interesting was how he indicated that that PAP’s backbenchers had the same concerns, naming a fellow MP Sitoh Yi Pin as among those who have questions. (I am almost tempted to ask that Mr Sitoh verify this.) It says much about the hush hush way the PAP leadership operates that a four-term MP has to use Parliament as a forum to talk about what is fundamentally a party issue.

Of course, Mr De Souza put it differently. He said it was more appropriate to raise this in Parliament, rather than a political party conference because the PAP and its succession planning have been organic to Singapore’s success story.

It reminded me of what he said in 2021, also during the Budget debate, that Singapore should not consider race a factor in the choice of a Prime Minister.

“When it comes to leadership of government, we should not discount anybody because of their race, but instead evaluate the candidate based on who is best for the job. I hold this belief. I know many in my age group and younger hold this belief firmly too,” he said then.

At that time, I said in a Facebook post that his message was better directed at his party leaders, especially since then PM-designate Heng Swee Keat was sitting in the House listening, than to Singapore at large. Citizens have no part to play in this particular decision-making process, you know.

Of course, this was before the announcement that Mr Heng would be moving aside for someone with a “longer runway’’.

Yesterday, Mr de Souza used the same term: “The ruling party of the day — that is, the People’s Action Party (PAP) — must swiftly choose the next Prime Minister (PM) and next Deputy Prime Ministers (DPMs) and give them as long a runway as our current PM can manage.”

Implicit in his complaint is that ministers appear to have been so caught up in the day-to-day operations during the Covid-19 pandemic – “thinking variant to variant’’ – rather than “applying their minds’’ to the longer-term issue of political succession.

I agree that it is about time that we hear something about political succession. Prime Minister Lee Hsien Loong has already celebrated his 70th birthday, busting his initial deadline to step down before then. He has said that he would be staying on till the pandemic was under some control, which I thought was a way to assure voters during GE2020 of the ability of the PAP to take them forward. Since Mr Heng moved aside, one year has lapsed. His finance portfolio has been taken over by Mr Wong. The pandemic is endemic.

Mr de Souza didn’t say who he was rooting for. (Now that would really be something!) But he named some 3G leaders who would make the cut for PMship if they were younger: Senior Ministers Teo Chee Hean and Tharman Shanmugaratnam and Ministers K Shanmugam, Vivian Balakrishnan and Ng Eng Hen.

Going by the names, he stayed true to his speech that a non-Chinese could also make the cut if he or she was able.

Yesterday, he threw another criteria into the mix: He told the 4G leadership that they didn’t have to pick the smartest guy or gal, just the one who can bring a team of people together. (Okay, so who is considered the smartest of them all?)

When Mr Heng stepped away and we were urged to be patient as the 4G leadership needed time to gel together and re-calibrate,  I wrote that it seemed odd to me that after so, so many years of working together, the 4G leaders haven’t got a measure of each other – unless they are thinking of someone in the 2020 batch.

You can read my columns on Singapore’s political renewal here:

It beggars belief that after so long, the 4G leaders still cannot throw up a name. What’s the problem? Is there difficulty gaining a consensus on the “choice’’?  Is there a candidate who needed persuading? Or maybe the 4G leaders can’t line up the bottles correctly, in deciding on who would be No. 1 as well as No. 2 and No. 3?

The mistake made over NMP scheme

When I saw the title of the book of essays on the Nominated MP scheme, Are unelected voices still necessary in Parliament?, I did...

On Monday, some very important questions will be asked about how we should honour the memory of Mr Lee Kuan Yew. Now, I am...

Some people want it to be permanent. Some want it tracked more closely to prevent abuse. Some people think it hasn’t achieved its aim...

The G spot – on education

I like reading G replies to MPs’ questions. Sometimes, the questions are asked orally and since the G gets up to answer and take...