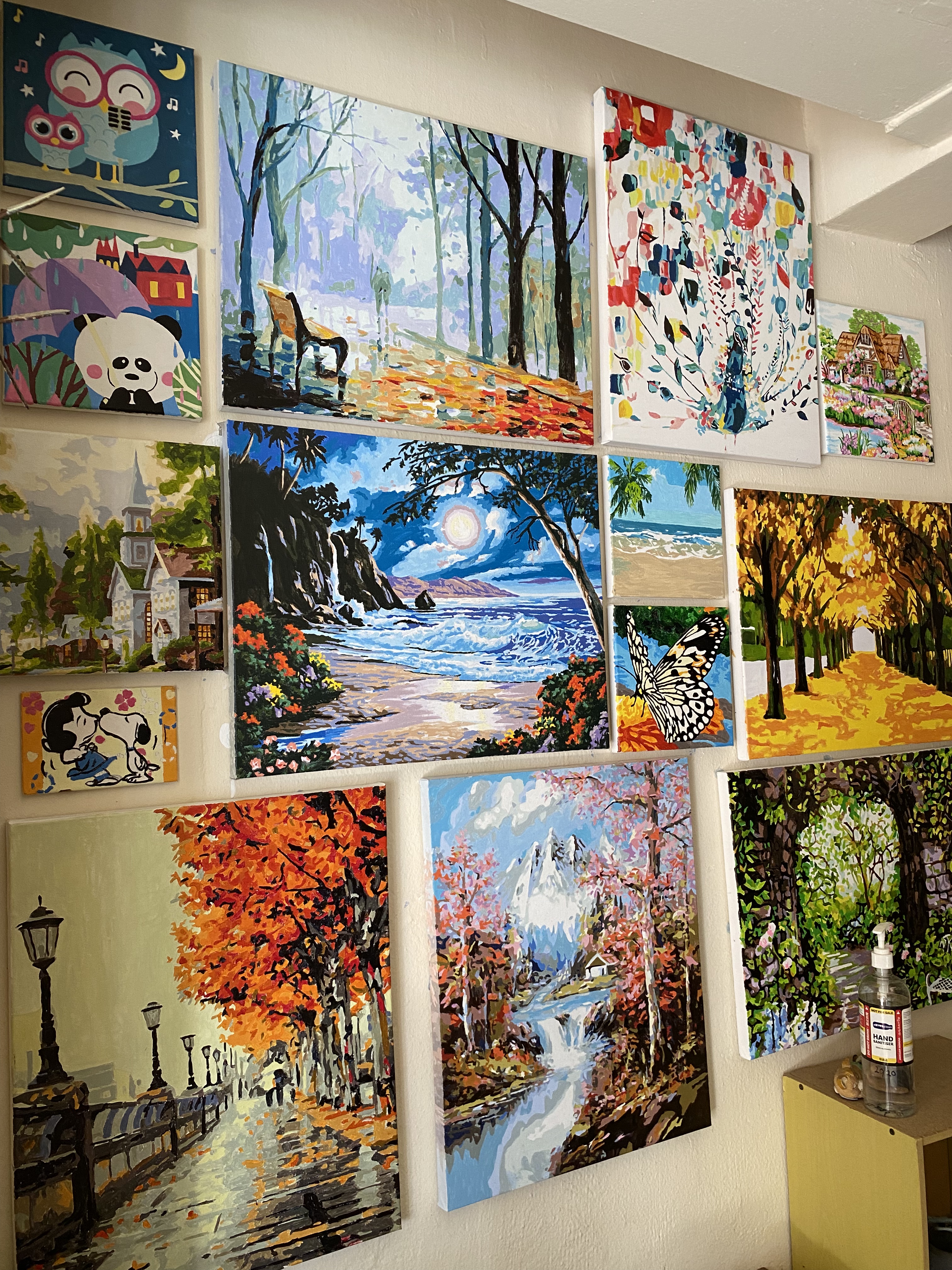 Some evenings, my mother would put a call through to a certain Thomas. He’s her regular fishmonger. She would ask about what sort of fish he would have on offer the next day and make a reservation in case she didn’t make it to his stall before 5:20 am to beat the hawkers and housewives looking for the best.

When I moved back into the flat, my mother made a point of introducing me to every single hawker and shopkeeper in the neighbourhood whom she knows. This was so that I won’t get “cheated’’ and will be treated “right’’, she said. She did the same for our Indonesian help, introducing her as the “kang lang’’. When doing so, she will fix a stern look at the stall holders to make sure they take in the image of me or our domestic help. We are recognisable to them today, even with masks on.

Having the gift of the gab or a certain brashness and unabashedness are requirements for HDB living. You wouldn’t go to the supermarket and ask for something for free would you? But I am now in the habit of asking stallholders to throw in some chillies or limau purut leaves when I go marketing. I ask them how to cook a particular vegetable and if they don’t know, I turn around to ask the makcik or ah soh beside me. The older they are, the readier they are with recipes.

Like residents who change the interior of their homes, shop owners have also reconfigured their premises. What used to be one shop can be split into two, each plying different trades.

When I first moved in 40 years ago, there was a dressmaking shop across the road from my block. Those were the days when women still tailored their clothes and wanted to sew their own clothes and curtains.

Then in the 1990s, a call came in for shopkeepers to buy over their units. About 70 per cent of the 140 shops did so. The dressmaker reduced the space to half a shop, renting out the other half. Now her daughter has taken over the whole premises to run a tuition centre. Funnily enough, I used to be her private tutor when she was in primary school. She would cross the street to get to my flat for tuition classes.

Shop owners who no longer run the shops can be spotted in the neighbourhood shooting the breeze with other people because they still live atop their premises. You often hear of a shopkeeper-turned-landlord who just mints money by collecting rent. I don’t know if they do, but it does look like a comfortable retirement plan.

There used to be a joss-stick shop run by a couple and later by their son. The son got married to the daughter of the egg seller in the wet market. Twenty years later, the second generation, with grown-up children, sold the shop and moved to Johor for their retirement. I see them in the neighbourhood sometimes as they drop in to see friends. Of course, this pandemic has ruled out such chance meetings.

It’s not hunky dory for shopkeepers of course. Besides coping with the current pandemic, they have the expiry of the 30-year lease hanging over their heads. That’s due in a few years, and they want early notice on what will happen to the shophouses so that they can arrange their lives and livelihood.

When you age in place, you lead a life that is not just yours but also a bit of everybody else’s. It’s like being in an extended family, knowing which of your relatives got married or had a child who “entered’’ university. In the case of the neighbourhood, the absence of a person who is a fixture in the neighbourhood would lead to questions like whether he or she had moved away, got sick, or worse, died.

Once, an elderly lady, who lived in my block with her daughter, took a shine to my much younger mother. My mother looked to her for recipes and enjoyed their Cantonese conversations tremendously. When my mother returned from hospital after an operation many years ago, the frail old lady, along with her helper, made her tremulous way to our flat to see how my mother was doing. The first, and only, time. Their conversations became fewer and took place only over the phone when her daughter decided that they should move to a newer apartment in the neighbourhood. My mother was convinced that the change in surroundings hastened her death. She died of old age.

I can’t see my mother or I moving out of our home. We’re too comfortable to want to cope with the traumas that come with re-rooting. It’s the same for my relatives scattered in various HDB neighbourhoods. An aunt, a retired nurse who lives alone in a five-room apartment, decided to sell part of her HDB lease to increase her income, although she could sell the flat and downgrade. There’s a proprietorial pride in knowing that you are one of the village elders, especially when there is an influx of new residents.

I still have my private apartment which I have rented out to an Indian expatriate family. Sometimes, I think of moving back to enjoy the unrestricted view of the outside and the swimming pool.But I am getting old too. Why figure out if my bathroom has non-slip flooring or put in grab bars and ramps at my own cost? Better to collect rent, and the CPF payout after 65, and live in an HDB flat. In both bad times and good, it is likely that Ah Kong (as my mother terms the Government) will disburse more money to the HDB dweller than the private resident. If more income is needed, the flat is big enough to share with a tenant. There’s also still some years left on its lease to exchange for income.

If I, touch wood, get incapacitated, there is an NTUC Senior Care centre which offers physiotherapy at my void deck, and a Salvation Army elderly centre a two-minute walk away. I might not be able to flex my muscles in a condo gym, but there are pockets of senior citizens’ fitness corners in the neighbourhood where I can limber up.

Also, I am holding the Government to its word that a general hospital will be constructed next to the Bedok North MRT station by the end of the decade. Walking distance.

Over the weekend at my brother’s flat in a condominium, my brother suggested that we go out to tarpao some kopitiam kopi for the family. I laughed when I realised that we had to drive to the nearest one. So lecheh leh!